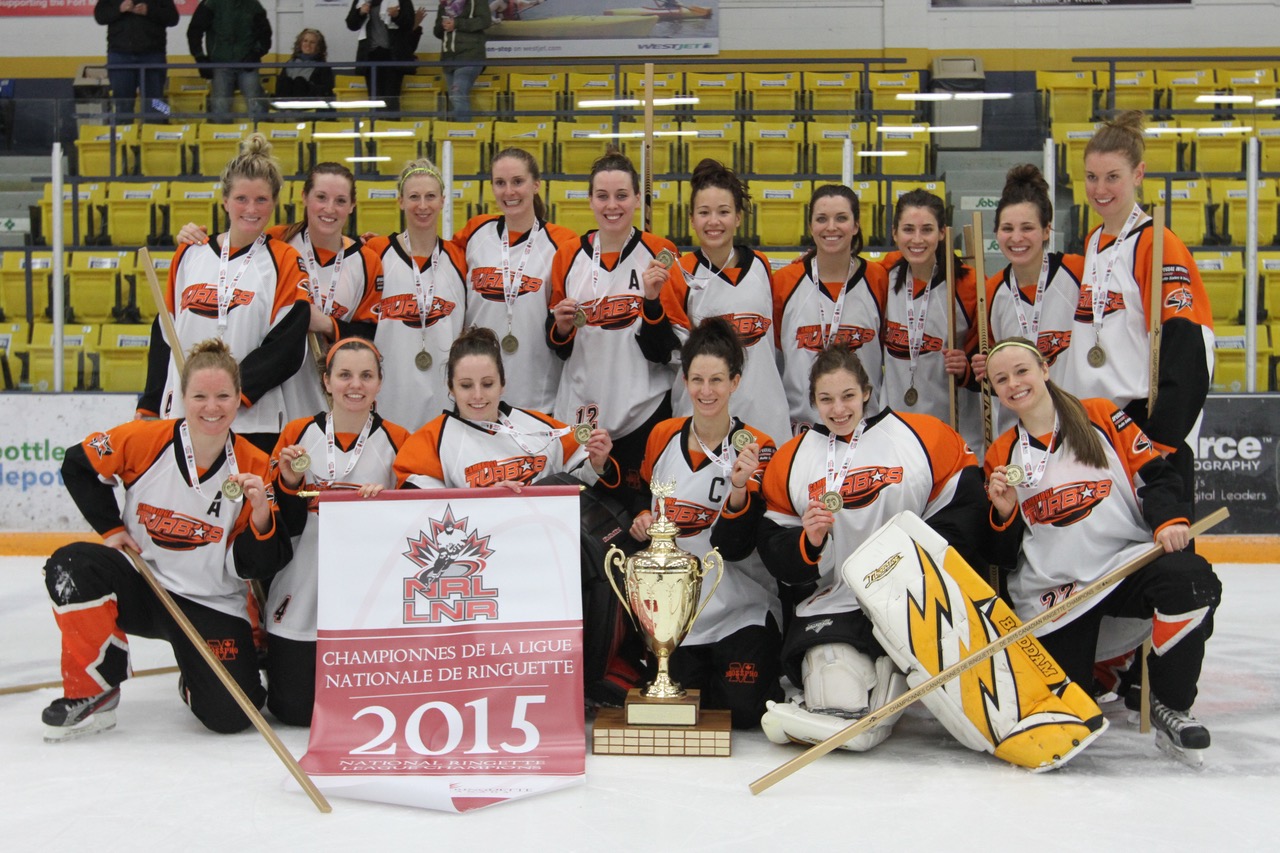 For three years, from 2015 to 2017, the Cambridge Ringette Turbos had a remarkable run, winning three consecutive national championships.

During those three years a dozen players carried over from year to year and formed the nucleus of those championship teams.

The Gaudet sisters were also members of Team Canada Senior team in 2002, the last time Canada won the World Ringette Championship, and along with Sharolyn Wouters, were members of the 2007 Cambridge Turbos who won the World Club championships in Sault Ste Marie, defeating the Finnish Elite league champions 4-2 in the final.

Along the way the team overcame many obstacles. First among the challenges  was a disappointing showing at the national championships in 2013-14 when they lost a nailbiter to the underdog Ottawa team 7-4. That loss set the stage for what was to come in the ensuing years.

They got plenty of motivation from that bitter loss. The game had been tied 4-4 with less than four minutes remaining when the underdog Ottawa squad scored the go-ahead goal and added two more empty-netters to claim their first NRL title.

But it set the stage for the 2014-15 season, which saw the Turbos claim the title and then, over the next two years, reclaim it each year, to bring Cambridge’s medal count at the 11 nationals to six gold, three silver and one bronze.

In each of the four seasons starting with their upset loss to Ottawa in 2014, the Turbos qualified first overall in the highly competitive East Division each season. Two teams from Eastern Canada qualify automatically for the national championships.

During that three-year-span the Turbos finished first in their 28-game league schedule in a division regarded as the toughest in the east.

The team suffered a serious setback the following season, vying for their fourth consecutive national title, when their hed coach, Kevin Lee, passed away. Lee had guided the team in the final year of their three-year championship run.

“He was a calm, level-headed man,” said team GM Glen Gaudett. “It’s the old story. Good people die young. He was a phenomenal guy.” Lee was inducted into the Ringette Hall of Fame in 2020 as a referee.

Gaudet still believes that had Lee finished that season the team would have won a fourth straight title.

Still, with the three consecutive titles, the Turbos added to previous national championships by Cambridge teams dating back to the inaugural year 2005, and again in 2007 and 2008.

“The team was just scary good,” said Gaudet of those championship seasons.

Calgary and Cambridge were the only teams to appear in all 12 championships up to 2017. 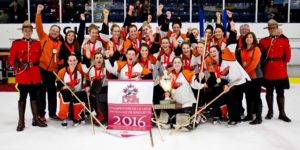