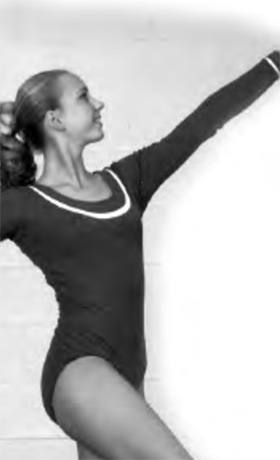 The summer of 1976 was a dream come true for Cambridge’s Patti Rope. As Canada’s top gymnast, she represented her coun- try at the Montreal Olympic Games, with her family, including father Don, a former Olympian (hockey) himself, in the stands.

Rope finished 27th at Montreal, the highest-ever placing at an Olympics by a Canadian female gymnast at the time, and not bettered until the 1992 Barcelona Olympics.

Cambridge’s Yvonne Tousek, a member of the same Kips club that Patti’s parents, Don and Benita, formed in 1972, was 26th overall at the 1996 Atlanta Olympics.

Rope began her gymnastics career at the YMCA but soon needed more than the YMCA could offer, so the Kips club, based out of Glenview Park Secondary School, was born.

At 13 Patti went to Eugene, Oregon to train with Dick Mulvihill at the Oregon Academy of Gymnastics, where she stayed for three years and where her parents helped coach during the summers.

At age 14 Rope and fellow Canadian Karen Kelsall competed at the World Championships in Strasbourg, France. It was only her second international meet – she had competed in her first a few months earlier in China – and Rope was
one of just six 14-year-olds at the competition.

The next year she competed in the Moscow News competition and at the Riga Invitational where she was selected as Miss Riga of the meet.

Her career included many high points, and some lows, mostly due to injuries and being away from her family. There were many sac- rifices, but giving up her friendships to attend the Oregon Academy was prominent. 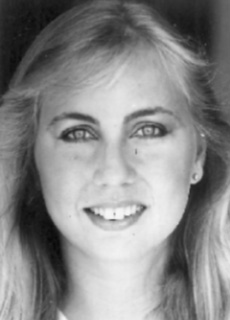 Rope was on the leading edge of the move- ment to reconcile the time an elite gymnast needs to train with time in school. Today accommodations are made to allow for those long hours in the gym – necessary ingredients to reach the top – but back then there were no allowances.

Although she had her best performances on the beam, she loved the floor, for it was there that she could show her dance and expression skills.

In February of 1976, with the Olympics approaching, the Romanian team, including Nadia Comenici, stayed in Cambridge to train with the Kips for a week at Glenview Park S.S. The cul- mination of the week was a two-day Canada-Romania meet, hosted by the Kips at the Kitchener Auditorium. It was at that meet that Nadia received the first perfect 10, a benchmark for what was to come at the Olympics not long afterward.

At Montreal two Russian gymnasts approached Patti asking if she could help them get their ears pierced. They all piled into the Rope van and went downtown. The two Russians? Nelli Kim, and a young girl by the name of Elvira Saadi, destined one day to become coach of the Kips and of Canadian champion Yvonne Tousek.

Rope, a former Tait Street School and St. Andrew’s School student, retired after the Montreal Games and returned to high school in Cambridge (Southwood and Glenview) and became a highly respected coach and award-winning choreographer.