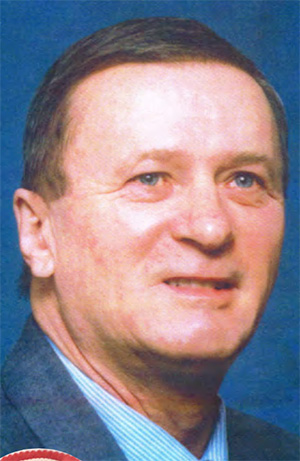 Reid Little was one of the most successful fastball coaches in city history. During a span of two decades, Little consistently took his teams into contention for league and provincial finals.

Little began in the sport as a player in 1954, pitching house league softball, and the next year his team won the pee wee house league title. Little was MVP.

He switched to hardball the next season and his team again won the league title, with Reid as MVP.

His pee wee squads won Inter-County championships again in 1976 and 1977 (see team picture below), and in the latter year, won the coveted provincial title once again.

That year the squirts were named Cambridge Team of the Year.

Little led his team to another provincial championship in 1978 and again in 1983.

In 1984 and 1985 he was the Junior A coach, and in 1986 was honoured as the Ray Middleton Award winner for his dedication to minor softball through the years.