When Nathan (“Nate”) Brannen (born 8 September 1982) retired from competitive running, he had won the respect of competitors the world over, having competed in three Olympic Games.

The middle distance runner from Preston, he was an all-American runner at the University of Michigan, where he followed in the footsteps of another local standout, Brantford’s Kevin Sullivan, a fifth-place finisher in the 1500 metre finals at the 2000 Sydney Olympics in Australia.

At Preston High School Brannen was close friends with another outstanding athlete by the name of Scott Thorman. Thorman was a first-round Major League draft of the Atlanta Braves.

As an 18-year-old student at Preston High School in his hometown of Cambridge, Ontario, Brannen became only the seventh sub-4 minute high school miler in North American history, at the 2001 Aileen Meagher Track Classic in Halifax, Nova Scotia. Sullivan was one of the others.

Originally, Brannen intended to join University of Arkansas and their prestigious track program but ended up being recruited by University of Michigan, in the same recruiting class as Alan Webb.

In July 2016, he was named to Canada’s Olympic team, where he had his best-ever Olympics, finishing 10th in the finals of the 1,500m in Rio. Making the finals was an atonement for the disappointment he suffered in his previous Olympics when he was tripped and failed to qualify for the finals.

Brannen has won the city of Cambridge Tim Turow athlete of the year award several times and is one of the most decorated distance runners in Canadian history. 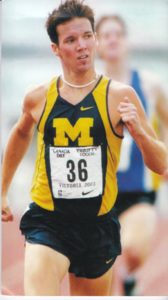 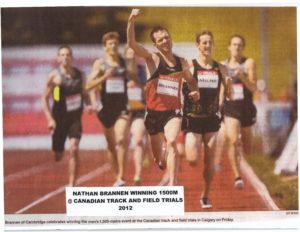 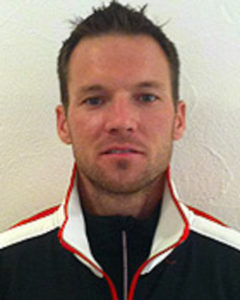